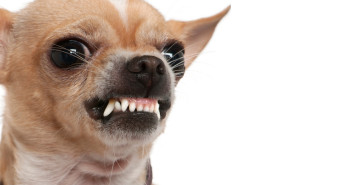 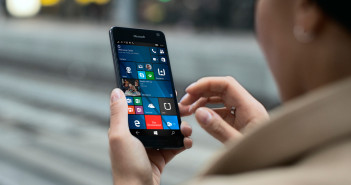 Third of people admit digital devices are an extension of their brain, sparking concerns about… 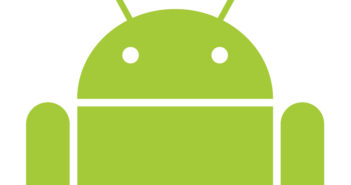 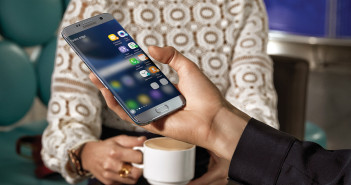 Built to defend against any type of threat to mobile devices Mobile security company, Appmobi… 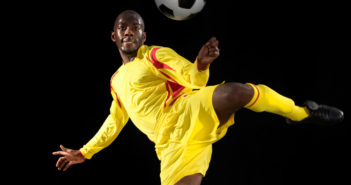 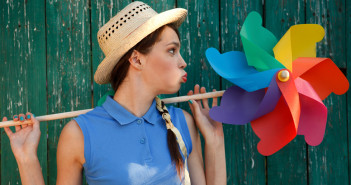 By Alan Duric, chief technology officer at Wire There is a growing awareness of the… 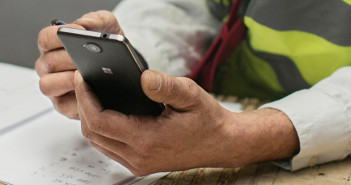 By Phil Turner, vice president for EMEA, Okta The adoption of cloud services and mobile… 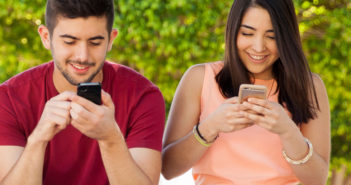 By Richard Parris, CEO at Intercede We all know that people, products and places are… 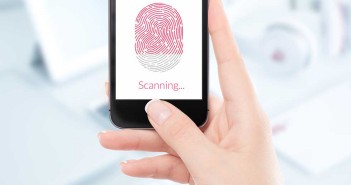 Where can you buy zopiclone

By Magnus Jern, president DMI International Today our phones are our most valuable possession and… 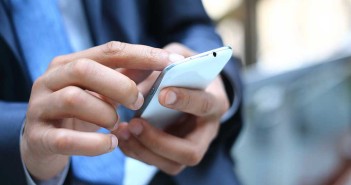