Trending
You are at:Home»Category: "Internet of Things" 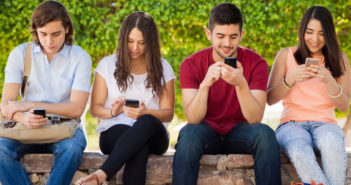 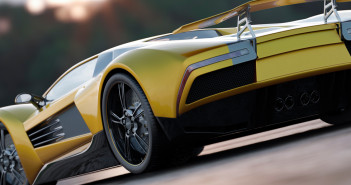 CSG has announced it has expanded its relationship with Telstra, providing billing and provisioning capabilities… 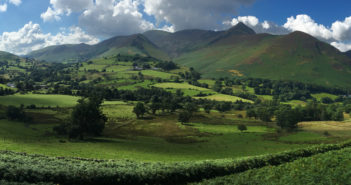 By Kevin Hasley, head of product at RootMetrics With commercial and public rollouts of 5G… 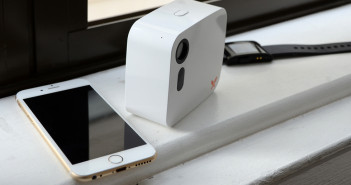 The number smart homes in Europe and North America reached 64 million in 2018, according… 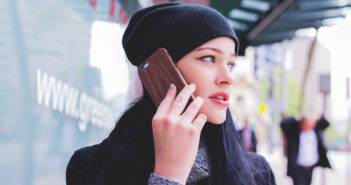 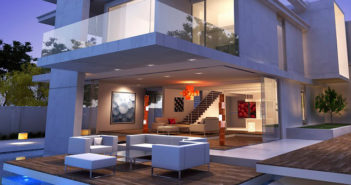 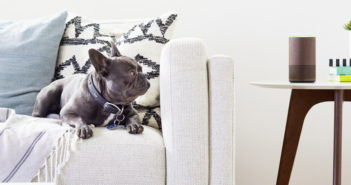 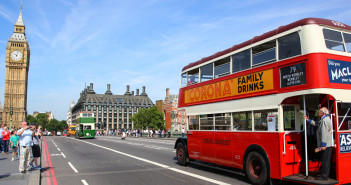 Vehicle owners in the US, Western Europe and China are not convinced about automated parking…